Another ergonomic mouse review I gone and did

Recently I’ve been on an ergo kick (no pain, just realized how much more efficient I am).

I reached out to a company selling a product much like the ContourMouse ergo mice but at a much lower price.

My assumption was that it would be ergo’ish but clunky. I was wrong. This thing is great!

The first thing I realized, and drove me crazy for a few minutes, is that the roller bar is not attached. The documents don’t say much, so I first thought I was missing a part. It says it’s detached, but it didnt make sense to my brain. So after finding nothing in the booklet I just dropped it in its place and it was working. Strange. The contourmouse ones have it on a metal bar, this doenst pretend that. If you’ve cleaned a contourmouse bar, its pretty awful. Requires bending metal, etc. This thing is cool, just remove it and rub it down with an alcohol wipe, done. I did wish it locked into place somehow though, because the drive to work involved it getting wedged under something in my backpack.

In terms of usage, this thing is very much what I expected, plus some. Its very fluid, feels solid, and works great. The OS (mac + windows) worked immediately with it and didn’t require pulling any software/drivers down.

After using it for about 30 days now, I can say that if you’re looking for an ergo mouse at a small price, look no further. This has been my go-to and will likely stay that way. It’s been at our “standing desk” area for about two weeks and has prompted quite a few questions and quite a bit of usage.

Overall: buy this if you want to save a bit of cash. 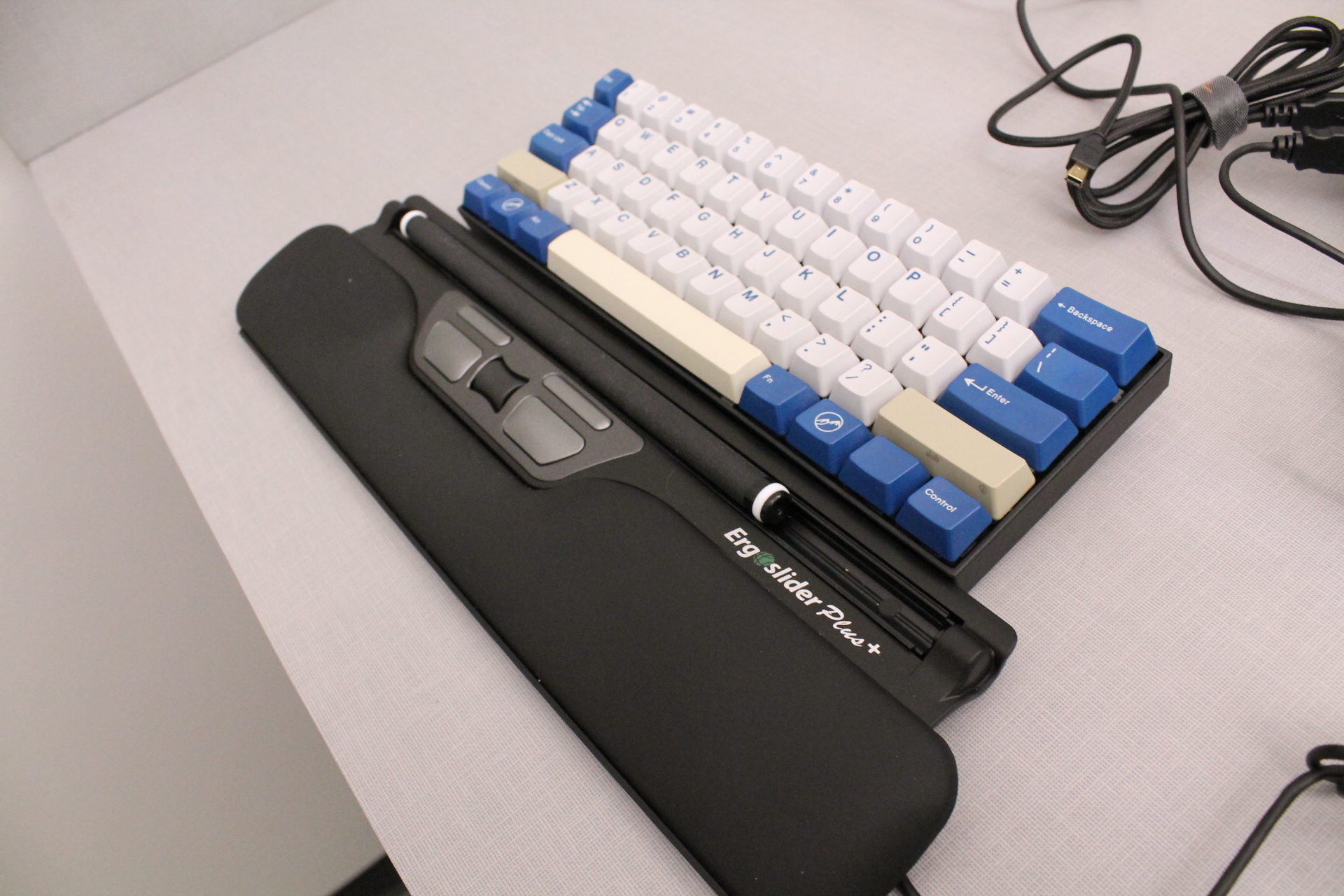 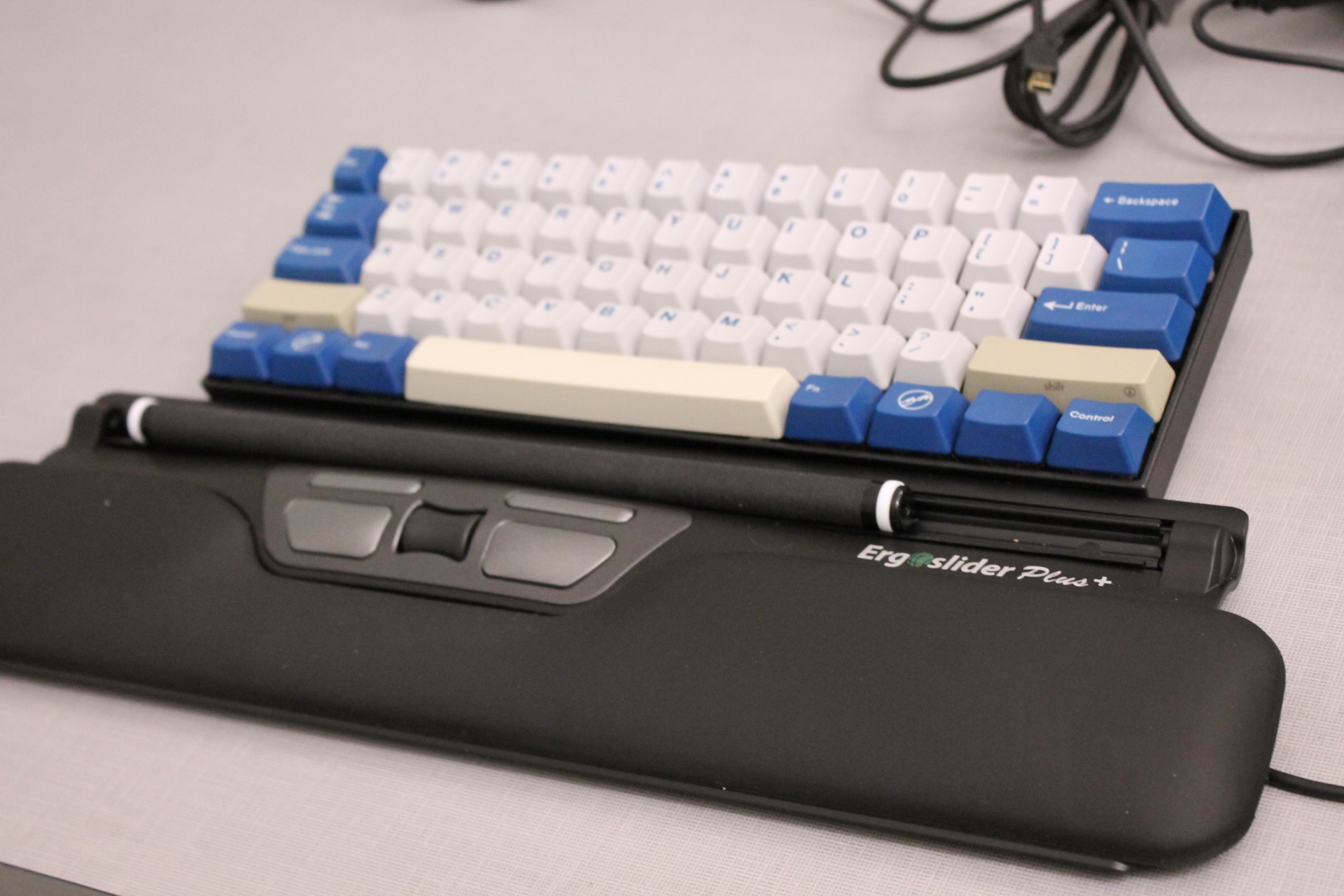